Developed in 1975 by Meri Coleman and T. L Liau, the Coleman-Liau Index remains one of the most commonly used readability formula. But how are scores from the test generated? And what value is the Coleman-Liau in helping us to measure how easy or hard different texts are to read?

What is the Coleman-Liau Index?

The majority of classic readability measures such as Flesch-Kincaid and Gunning Fog involve counting the number of syllables per word and per sentence. Yet, a distinctive feature of the Coleman-Liau Index is that the formula does not involve any counting of syllables. Back when they introduced their measure over forty years ago, Coleman & Liau (1975) argued that despite developments in the area, techniques designed to estimate number of syllables lacked accuracy. This they saw as a key weakness of existing readability formula. For instance, if we consider the word going we know that this word has two syllables. Yet, the word boing, identical to going apart from the starting letter, has only one syllable. Differences such as these are very difficult for a machine to detect. Indeed, syllable counting by humans, let alone by machines, is far from an exact science. The challenges to counting syllables are something we will be exploring in an uncoming article. 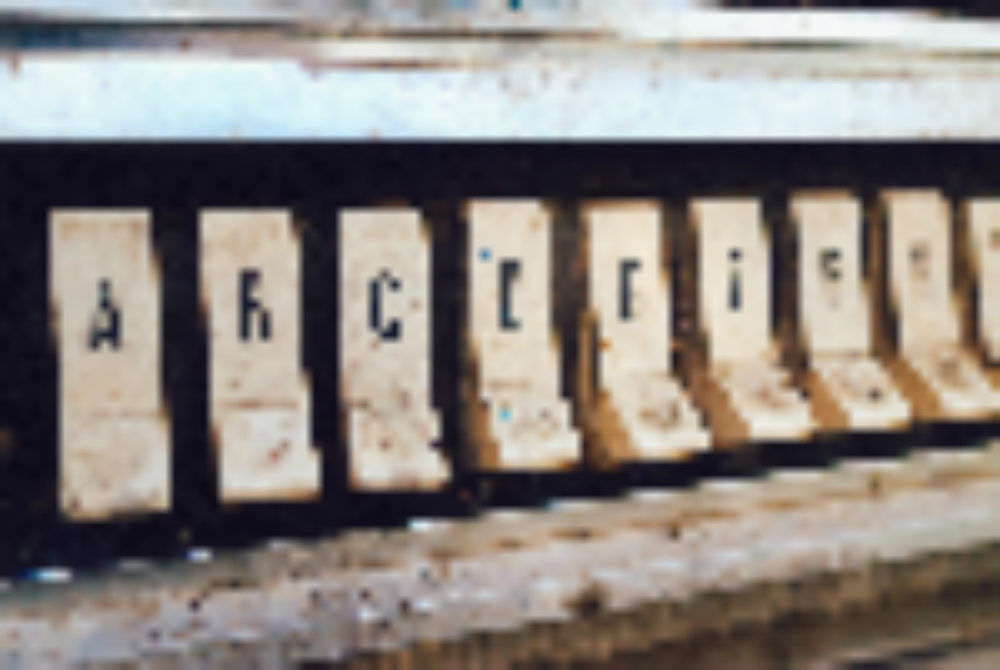 Aside from issues over accuracy, one of Coleman & Liau’s key criticisms of existing readability formula was that syllable counting required the time intensive process of “keypunching the text into the computer”. Now, in the midst of the digital era, this criticism has rather lost its edge. But, Coleman & Liau’s argument about the inaccuracy of syllable counting remains valid.

According to Coleman and Liau, "There is no need to estimate syllables since word length in letters is a better predictor of readability than word length in syllables." Further, designing a “mechanical device” that could count sentence length and word length, with word length measured in letters not syllables would be easy and accurate.

By basing calculations on the number of letters in a word and number of words in a sentence, readability scores measured by Coleman-Liau Index may be seen as more accurate than those measured by formula that rely on syllable counting.

How does the test work?

So, as we’ve said, the formula involves no syllable counting.

The building blocks used in the formula are:

L = average number of letters per 100 words and;

The formula is as follows:

Making sense of the results

The Coleman-Liau formula estimates the years of formal education the reader requires to understand the text on first reading. So, if a piece of text has a grade level readability score of 6 then this should be easily readable by those educated to 6th grade in the US schooling system, i.e. 11-12 year olds. Text to be read by the general public should aim for a grade level of around 8.

Scores generated by the Colmean-Liau formula are sometimes reported to be lower than other readability formula such as Flesch-Kincaid when applied to technical documentation.

When is the test most useful?

The original Coleman-Liau paper identifies organisations such as the US office for Education and the Library of Congress as potentially benefiting from the Coleman-Liau Index as it will provide them with an easily calculated, economical measure of readability. This suggestion is in line with the roots of readability formula, originally developed to allow standardisation of textbooks for the public school system. 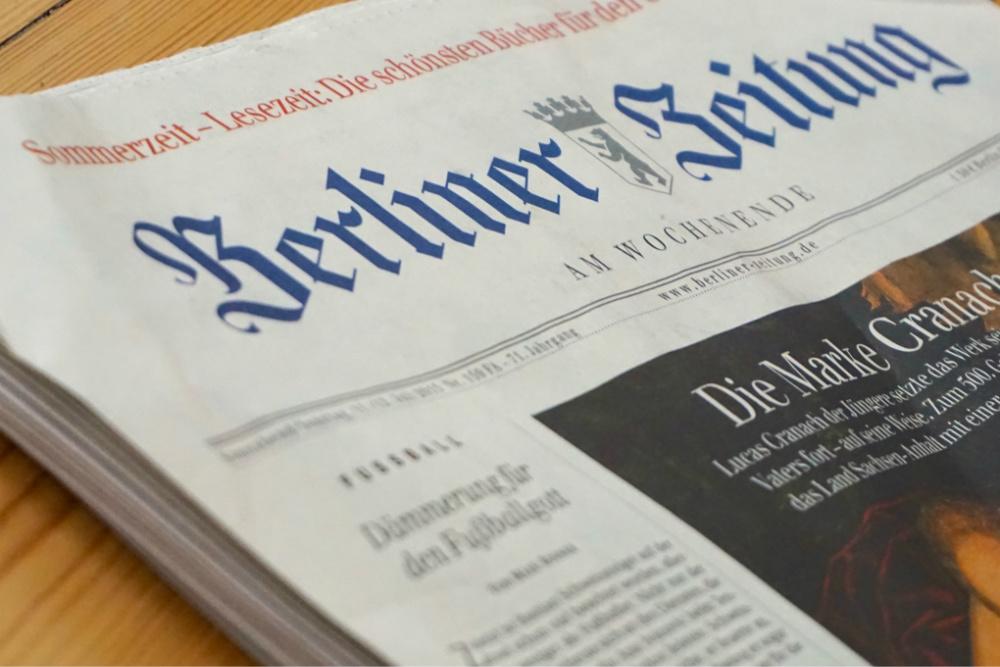 There are limitations of the applicability of Coleman-Liau to non-English texts. Importantly, the grade level that the test generates is standardised on English language texts. Other Western-European languages such as Spanish and German differ syntactically and in comparison to the English language, make use of more compounded words. This results in the common use of longer words which, unlike long words in the English language, are familiar and not deemed as difficult words for native speakers. When the Coleman-Liau formula is applied to non-English texts, the number of letters in the word would make, for instance, a German text generate a high readability score not reflective of the actual level of education the reader would require in order to understand the text. So, for non-English language texts, the grade level is meaningless, i.e. the score will not reflect the grade level of the text analysed. The value of Coleman-Liau Index for non-English texts then is in the comparison between texts rather than the meaning of the individual scores.

One case in which Coleman-Liau was identified as useful was in a study exploring which readability tests are suitable for the Norwegian language. In this research, readability grade level results were compared across different tests for the same text. Based on the differences in use of multi-syllable words in Norwegian compared to English, the researchers concluded that they would not recommend tests that use syllables and complex words as a part of the calculation. Instead, Coleman-Liau and Automated Readability Index – another test that is calculated using the number of letters in words rather than syllables – were recommended and were found to behave most consistently across the research. 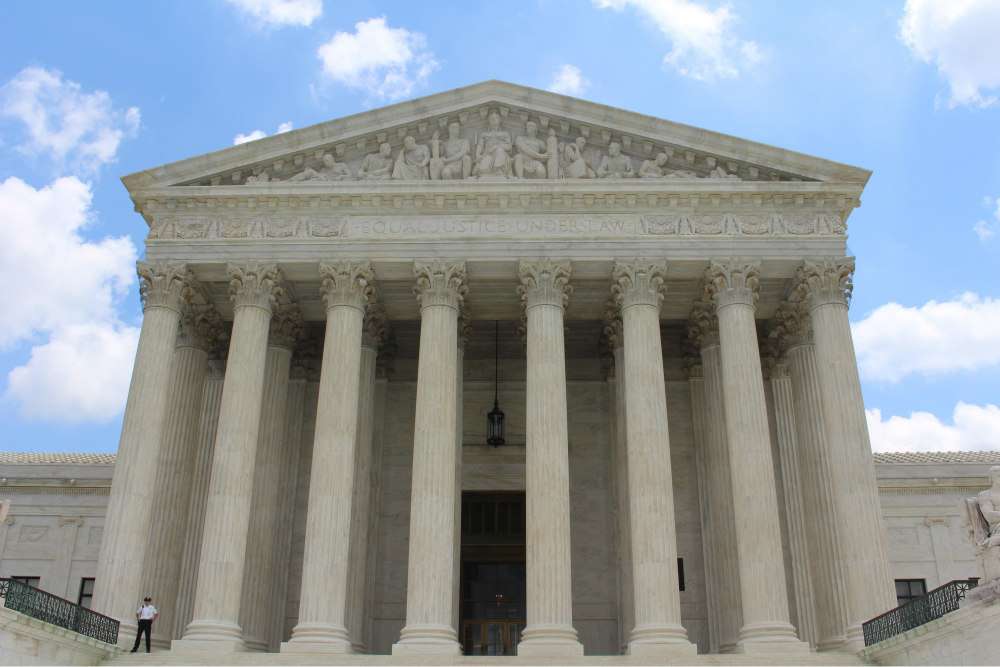 Another interesting avenue for the Coleman-Liau measure is in the study of law and courts. Here, the measure has been used to explore the readability of judicial opinions. These are legal opinions written by judges during a court case to provide a decision reached to resolve a legal dispute.

Researchers report that when trying to pass a decision which is inconsistent with the majority position of members of congress – equivalent to members of parliament in the UK -, judges will strategically write less readable opinions. The researchers drew their conclusion based on measurement of the readability, using Coleman-Liau, of over 500 randomly selected Supreme Court majority opinions. By making their opinions harder to read, the researchers argue, judges help to protect the court from criticism from members of congress. Writing harder to read opinions will make it more difficult and time consuming for congress to backlash against the decision.